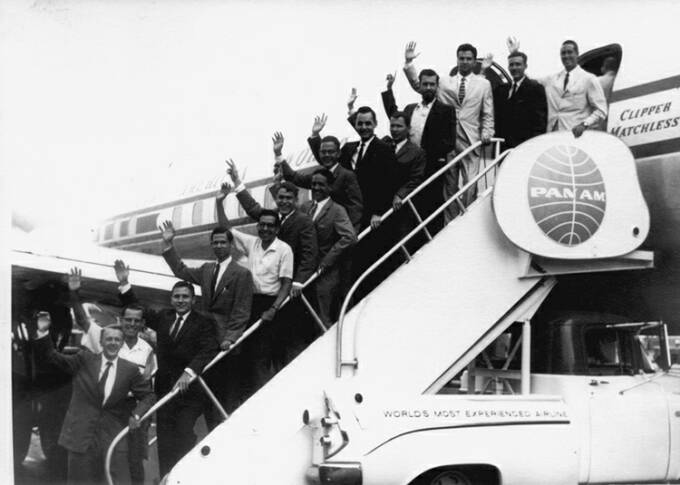 In the early 1950s a young student from the Yale School of Music named Denis Mickiewicz was invited by the George Litton, the President of the Yale Russian Club, to give a lecture on Russian folk music. He showed up with a guitar and a bottle of vodka - and that night, out of a magical mixture of music and revelry, the Yale Russian Chorus was born. It took courage to sing in Russian at the height of the Cold War, but the music spoke a language of its own, transcending national conflicts and captivating audiences.

Down with the Iron Curtain

The prestige of the YRC rose quickly. In 1958, on the signing of the Lacy-Zarubin US/USSR Cultural Exchange Agreement, the YRC became the first Americans to perform in the Soviet Union on a private initiative. Singing on Moscow street corners, making direct contact with Russians (to the consternation of the KGB), the YRC pioneered in the long, arduous task of tearing down the Iron Curtain. Senator Hubert H. Humphrey of the Senate Committee on Foreign Relations wrote in 1960: “My enthusiasm for the truly heroic work that the Yale Russian Chorus is doing is unbounded. The only tragedy is that we don’t have ten or fifty or one hundred choruses such as yours.” 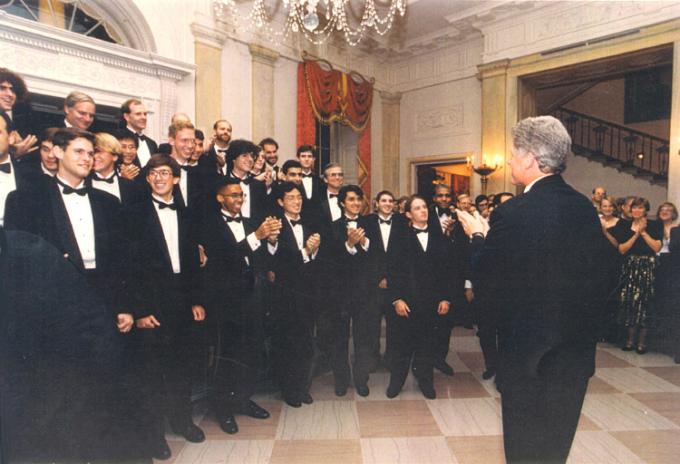 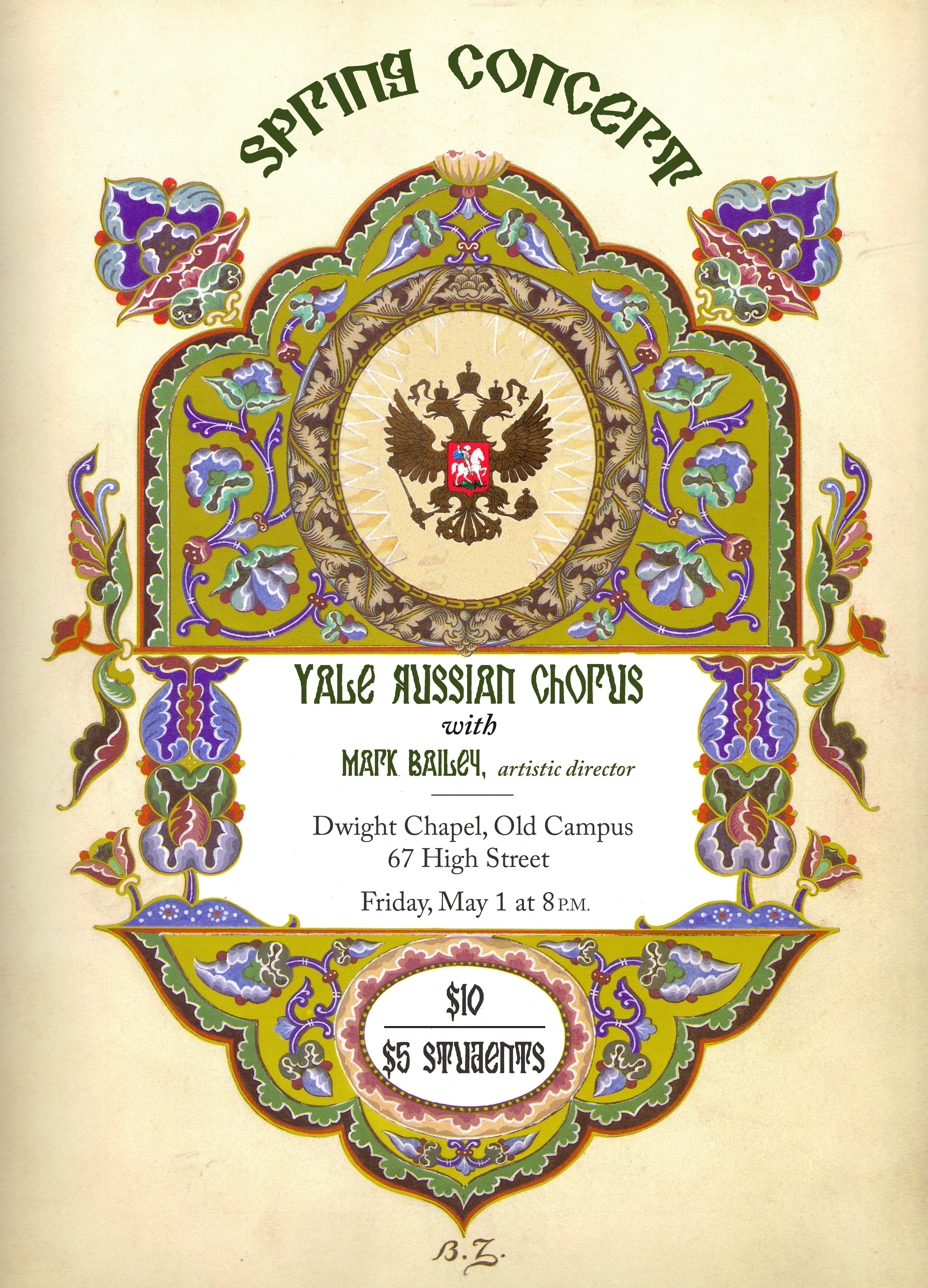 The YRC has made 19 tours of the USSR, Russia, and Eastern Europe, won international choral competitions, produced more than a dozen albums, and performed for the Presidents of the United States, France and the Russian Federation. The Chorus became known across America and spawned offspring choruses, such as Slavyanka in San Francisco, which has a repertoire similar to the YRC’s, and the Yale Slavic Chorus, a women’s group that sings mainly Balkan songs.

You can learn more about the history of the YRC through the Yale Russian Chorus Alumni Association website here.